The Art of Backpacking If your annual vacation you save up long and hard for just won’t cut it anymore and you feel as if you simply deserve to be seeing more of the world more often, then that’s a feeling you shouldn’t ignore. If you were rich enough to leave it all behind and go out there to see the world then that’s something you would’ve already done by now, otherwise you can still make it happen by embracing the inner backpacker in you.

You need to learn the art of backpacking and start with paying attention to what’s important, which is that you travel as opposed to how you travel. Obviously this doesn’t mean that your standards need to be lowered all the way to levels which will have you feeling like you don’t even value your own life, but the romanticised idea of luxury travel is one which will need to be incinerated. From now on you’re a budget traveller, which is basically just another way of saying you’re a backpacker.

Besides, there’s just as much romance to be had in budget travel and in fact you can still be somewhat of a luxury traveller who doubles up as a backpacker.

So what makes up the art of backpacking then?

If there’s one outstanding quality about the most seasoned of backpackers it is indeed that of flexibility. Backpackers are mostly flexible with their time, but also with their preferences and their ability to make the most out seemingly very little. For example, you might need to act within a matter of hours if you want to take advantage of a special promotional offer which only comes around once in a lifetime.

Contrary to the popular belief of backpackers being associated with lazy travellers, the art of backpacking is largely made out of pure graft. You have to work hard sometimes just to make sure all the logistics associated with your trip are in order, but this is only a good thing since the rewards to be had are often obtained at a fraction of what they’d usually cost.

It is through this graft that a backpacker is able to stay in a specific destination for three months instead of just one week, for example.

True backpackers are truly and extensively informed on matters which don’t even seem like they have a link to their travels. For example, if you happen to catch a glimpse of a seasoned backpacker’s email inbox you might just begin to wonder why it is they have what appears to be so much junk mail or spam. Special offers are the preserve of those who constantly knock on the door of opportunity and put it out there that they’re willing to jump on a plane and fly to some faraway place, even if it means that they only get to enjoy that destination for a few hours just so that they can boast to have at least had the experience.

The art of backpacking is all about making a lot out of the little that you have. 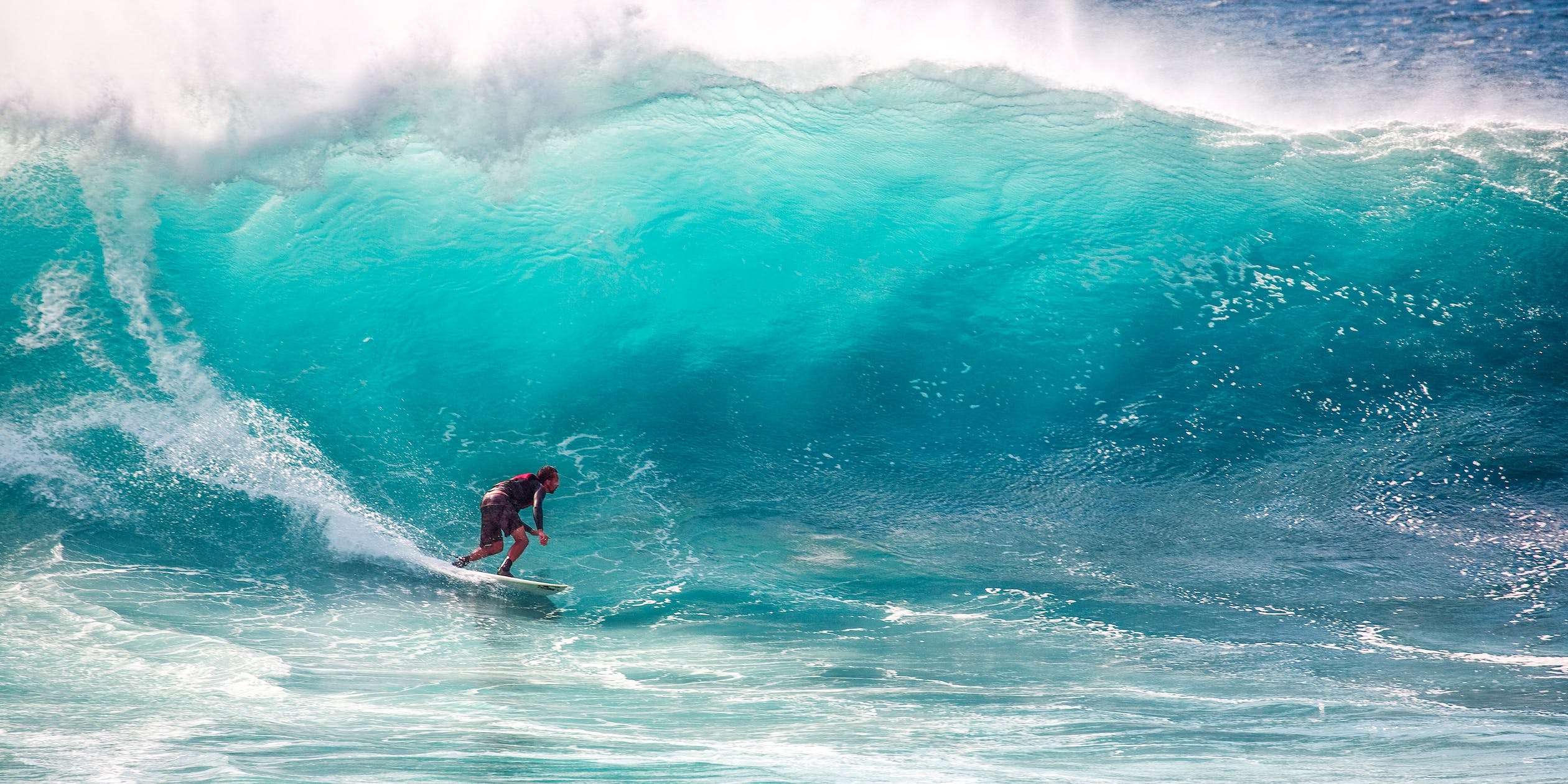