Surfing may be your passion as it’s an exhilarating sport that takes a good bit of skill and a lot of confidence. When trying to enjoy a swell, there are many places you and your board could go. Here are the top travel destinations you should add to your bucket list.  For surfboard rentals in the best surfing destinations, check out TripOutside.

There’s no question that if you want to catch some stellar waves and beautiful beaches, then Southern California is the place to be. Once you check into your Carlsbad CA hotel, there are many locations on the southern part of the coast you can try out. These include Malibu, Venice, Huntingdon, Newport, Dana Point, San Clemente, Encinitas, and La Jolla. While California boasts about its year-round hot weather that brings surfers in at all times, winter is the prime time to catch some major swells.

Known for its forested volcanos and beautiful beaches, Uluwatu is the perfect location to enjoy the deep blue. You’ll find this city at the south-western tip of the Bukit Peninsula. To enjoy some stellar shots, you can enjoy riding the waves just below the cliff of the Pura Luhur Uluwatu Temple. This warm environment provides a favorable surfing experience all year round. However, you’ll enjoy some primetime waves from May through October, with the best time being in July.

Costa Rica is nestled between the Pacific and the Caribbean. Puerto Viejo is the town to be in as it’s home to some of the best waves in the world. Some of these waves have been known to carry up to 20 surfers at a time. However, the catch is there is only a select time period that you’ll be able to catch these swells. Expect to go around May to June to hit the biggest waves.

Hawaii is one of the most popular surfing destinations that you’ll find around the country. There are many specific cities to try including Makaha, Waimea Bay, Jaws, Laniakea, Banzai Pipeline, Castles, Kealakekua Bay, and Honolua Bay. The prime surf season will depend on where you’re at in Hawaii. However, most of the major surfing competitions are held in the North Shores between the months of November and February.

With its warm climate, South Africa is another popular place to find some great waves to ride. Jeffreys Bay, Wild Coast, Dungeons, Durban, Big Bay, Llandudno, Muizenberg, Dunes, Long Beach, and Elands Bay are all great places to hit. The prime surfing season in South Africa lands between April and May. You can still catch some great waves in July, however, it gets quite cold as that’s part of the start of the winter months.

You can’t go wrong with a trip to the many beaches that Sydney has to offer. Ask any surfer what cities their bucket list contains and you’ll definitely find Sydney on it. The white sands and top-notch waves bring in people from around the world. The most popular beaches include Bondi, Palm, Collaroy, Long Reef, Manly, Greenhills, and Umina. You can catch the biggest waves in June and September.

There are many places to catch some stellar waves around the world. While it would be awesome to see them all, most of us don’t have the time and resources to do so. Instead, you should plan on going to the top surfing travel destinations above to get the cream of the crop surfing experience.
Share on facebook
Facebook
Share on twitter
Twitter
Share on linkedin
Linkedin
Share on print
Print 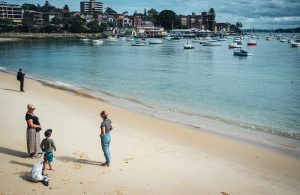 5 Fun Activities in Myrtle Beach That Aren’t the Beach

With over 60 miles of gorgeous Atlantic coastline, it’s no wonder Myrtle Beach is a popular destination for beach bums and water lovers alike. Yet

What is the positive impact of a divorce on your kids?

Divorce is a tough situation that the whole family has to go through. If there are children involved then the situation gets even more challenging. 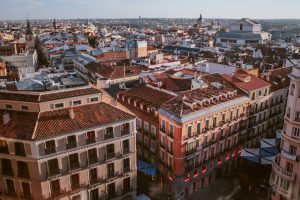 Health and Travel Regulations for Travellers to Spain

Whether you’re travelling to Spain for a holiday, business trip or study, it’s important to be aware of the health and travel regulations in the 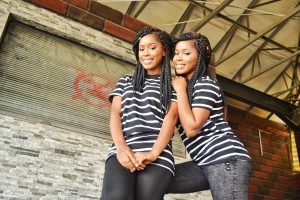 5 Terrific Tips for Photographing Your Twins

Parenting twins can be one of the most beautiful, challenging, and exciting experiences. It can be hard to watch your babies grow up – when 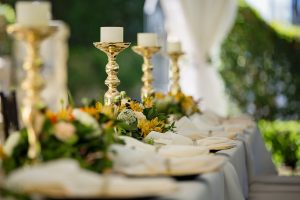 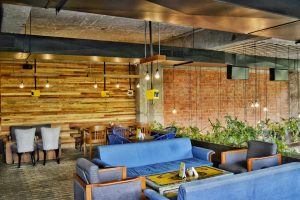 PrevPreviousWays to Become a Better Driver
NextWhy do we turn into bookworms whilst on holiday?Next