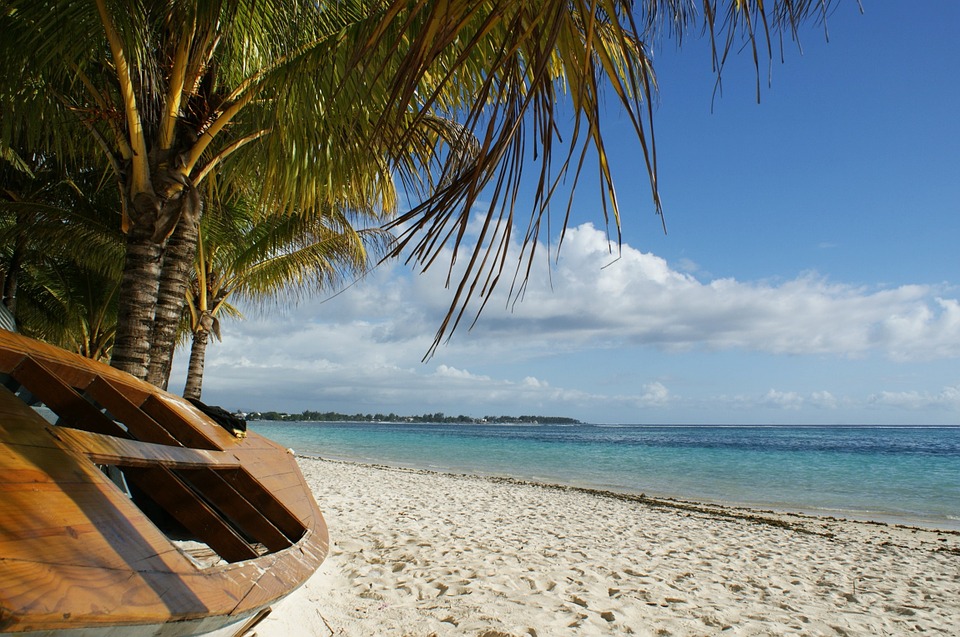 An exciting character may be subjective to say the very least, but even the most boring of people turn out not to be so boring after all when you take the time to learn about just how well travelled they are. There is simply no way someone who has had a taste of global travel can be a total bore, which speaks to the desire pretty much all of us possess to want to see more of the world more often.

We pretty much all harbour that one dream of jetting off into the sky and exploring this beautiful earth we find ourselves on and despite all the challenges you may be facing which are preventing you from making it happen, there is no better time than right this moment to make it happen and live out your traveller’s dream!

We’re going to go beyond motivation with this and hopefully point out some solid facts as to why you should at the very least try to make it happen and why now is the perfect time for that.

It won’t get any cheaper

This probably applies to everything in your life which you buy with your heard earned money, that being the fact that now is probably the cheapest at which it will ever be available to you, any trip you take now will cost you more to try and take as time ticks by. Yes, as a result of things like inflation-adjusted salary increases the value which you get for the money you spend will likely normalise again over time, but that always takes a while and the value you have in your hands is essentially always playing catch up to what you can buy with it.

So make it happen now or at least put solid plans into motion to make it happen. Searching for discounts which you can cash-in on in the near future also counts as taking action now, just by the way.

Not only does the travelling experience leave you with lasting memories which you can draw on at will long into the future to relive the experience and enjoy it just as much as you did physically, what you learn from each trip can be as good as the knowledge you’d acquire pursuing an academic qualification. Memories do indeed live on and with the right approach your experiences can be monetised.

You’re not getting any younger

The cliché of travelling while you’re still young and have all the energy to fully enjoy the destinations you visit is perhaps a bit played out by now, which is indeed why it’s a cliché, but it’s probably every bit as true nevertheless.

The older you get though the more responsibilities life seems to throw at you, so you better use that money you have available to travel with now, while you still have the opportunity.

5 Reasons Why Dubai is A Good Travel Destination for Couples